A serving tray is a staple kitchen accessory in many households of America. While it may not have that much popularity around the world, we firmly believe that getting one is crucial for having a practical kitchen.

Serving platter trays are almost anywhere, but its use is somehow only limited as an addition to kitchen accessories. In this article, you’ll learn the importance and usefulness of a serving tray that is mostly not noticed.

Kitchen utensils are a mess in several times, mainly after a family eats. While it may not be an everyday use, trays can double as an organizer of kitchen utensils when bringing them to the kitchen sink for washing.

Of course, we shouldn’t forget the reason it exists, and that is to bring food to the table without venturing back and forth to the kitchen. Bigger ones, in particular, are beneficial for kitchen users because they’ll spend more time preparing and less time on bringing the food.

We see waiters and restaurant servers still using the tray because of how efficient it is to serve the customers. However, some of them look rather plain or simple, which brings us to our second point in this article.

It Acts as an Attractive Design Choice for Many Kitchen Owners

Design, as we may all know of it, is a criterion you should consider when picking a kitchen accessory. While some of which affect the functionality of the tray, other kitchen users and household owners don’t care that much because they’re only using it as another design element on their interior.

While they can still function as a kitchen tray, the design limits the accessory’s ability, meaning that you’ll be less likely to use the plate and leave it as a design.

Why Should I Use a Serving Tray on My Household’s Kitchen?

Now that we have distinguished both uses, efficiency, and design, it is now time for you to pick which you are going to be using more. Whatever the case, you should still use a tray because of its many benefits as a kitchen accessory.

Even simpler, the purpose, mainly for serving, can also be elegant at some point. It also applies to the design-only tray, which can also be useful when done in the right way.

The features of a tray may be limited, but its use to any household around the world is undeniable. A serving tray is indeed useful, and depending on your needs, it can get the job done quickly. 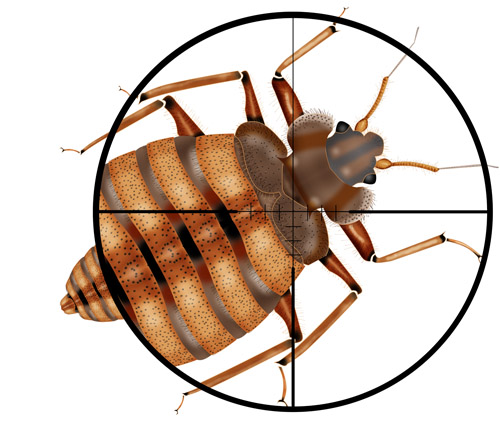 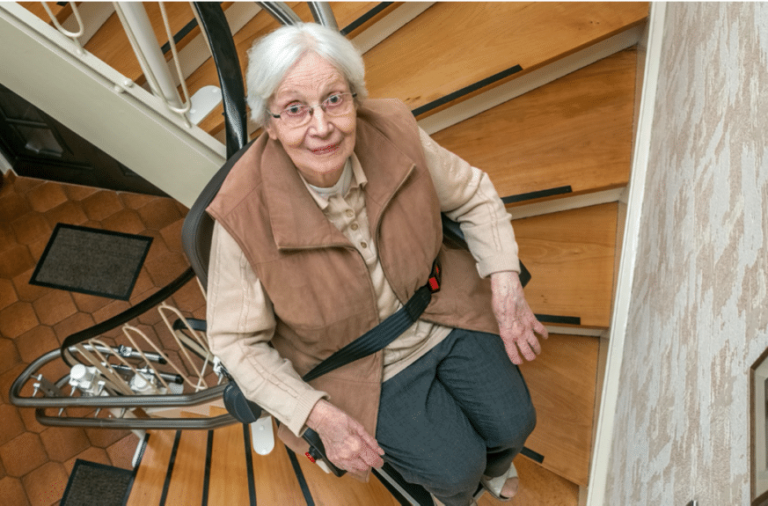 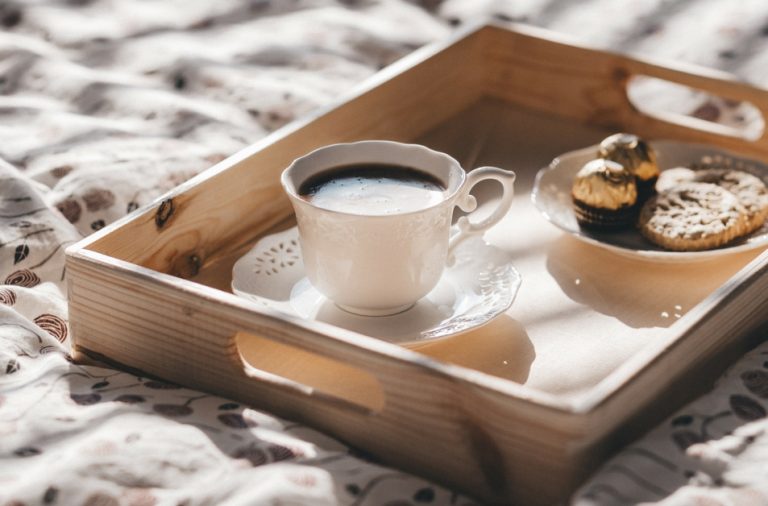 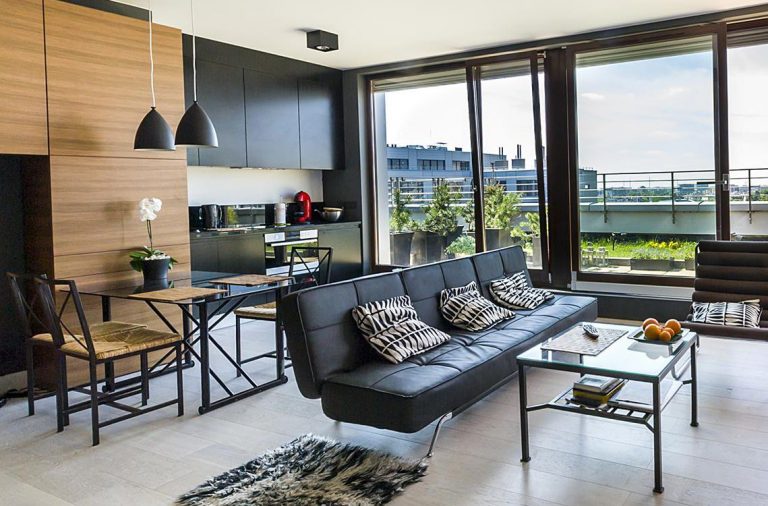 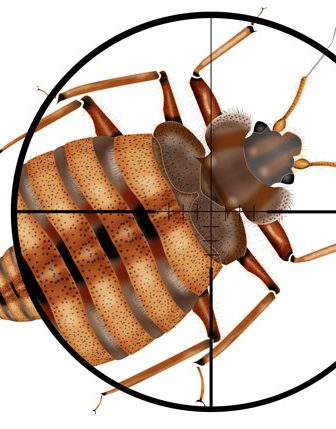 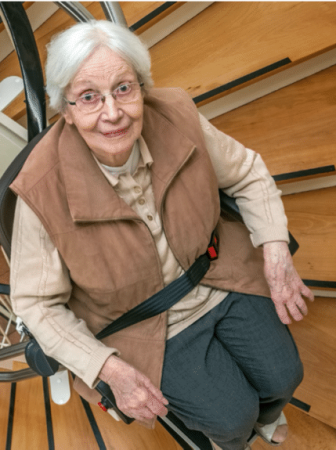 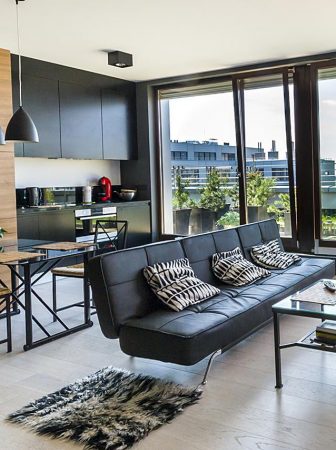 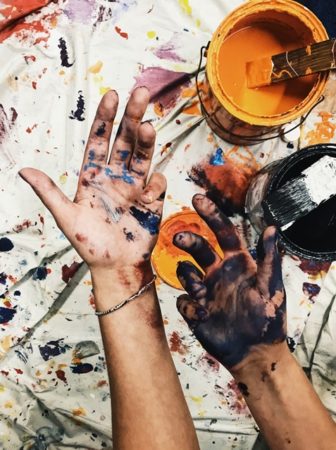 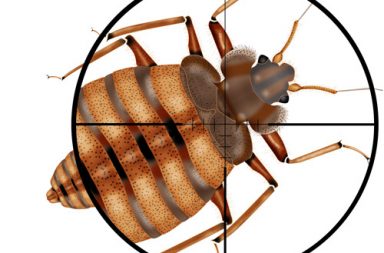 What Exactly Is Organic Gardening? Here’s Your Guide!

What Should You Look for in Your Furniture? 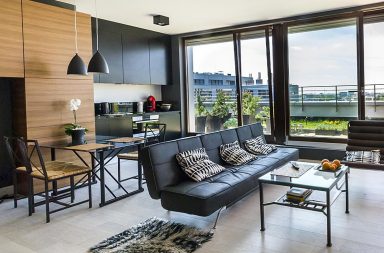 Surefire Ways to Boost Your Home’s Value Without the Stress